Looking for a better lifestyle 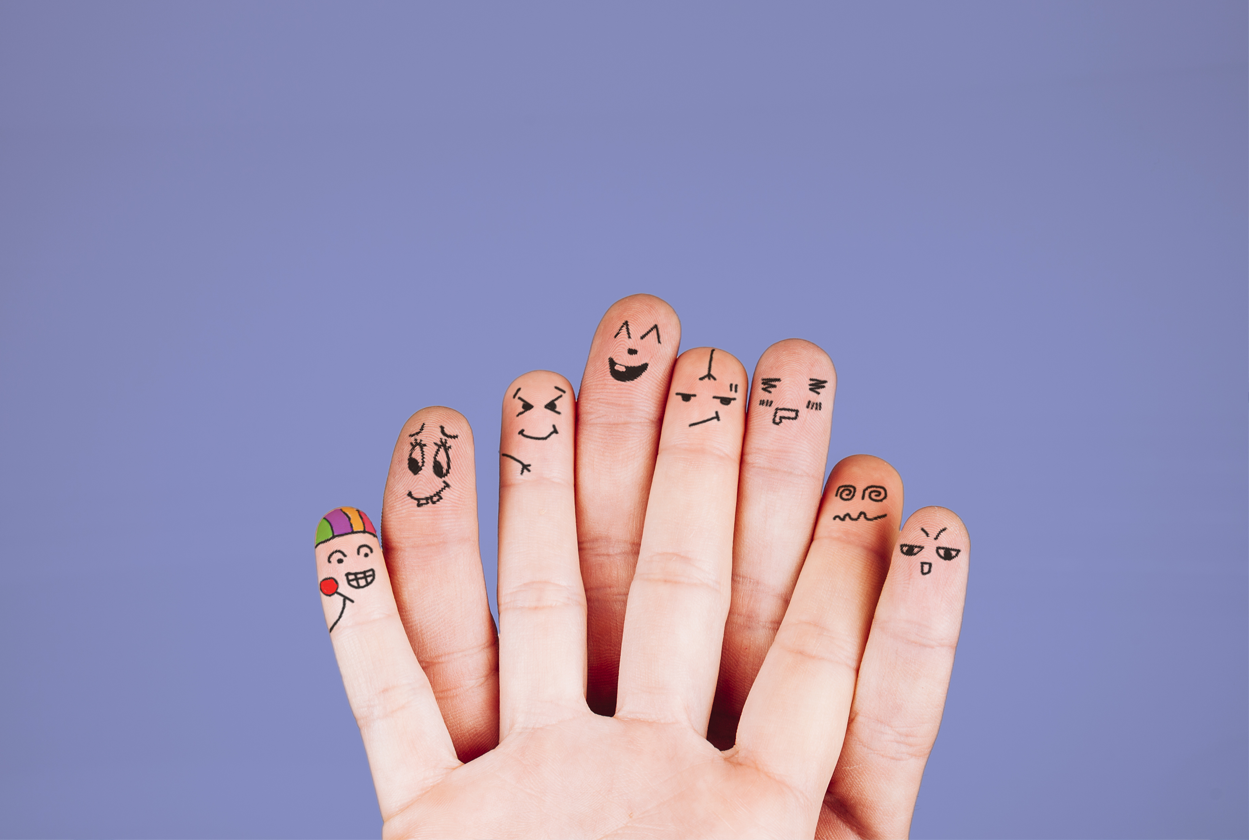 When Marcel was 38 he was already running a very successful IT company in Sao Paulo, Brazil. Happily married with two kids, seemed like Marcelo had achieved all his goals and dreams in life. As any other wealthy family in Latin America, Marcel and his wife had the privilege to travel very often to different countries. They traveled to Ohio a lot because Sonia, his wife, had a sister who lived there.

When they first started visiting Ana -Sonia´s sister, they´d stay for a week or two. Shortly they started visiting Ana more often and for longer periods of time. The reason of their frequent visits was simple: it felt good to be close to family, to experience life in a different country and to feel safe as well.

Feeling safe is a recurrent desire among Latin American citizens. According to the Brazilian Forum of Public Safety, over the course of 2016, Brazil registered 61,619 murders. It´s the highest number in Brazil´s history and translates into 7 murders every hour. In Rio de Janeiro, where Marcel used to live, 70 percent of residents want to leave the city to escape everyday violence.

In this context, Marcel´s success became more of a threat than anything else. His car and his wife´s car were bulletproof because of constant menaces. His aunt was kidnapped, and all his family suffered from the horror of extortion.  His lifestyle was no longer safe or easy. They were living on the edge everyday fearing that something bad could happen to any of them because they had obviously been targeted by several criminal organizations. For this reason, Marcel and his family started to research about ways to immigrate to the United States and found about us. They were eligible for the EB5 program and we accompanied them throughout the process.

Nowadays Marcel, Sonia and their kids have a better lifestyle in the USA. They stopped fearing about their lives and became more optimistic. Marcel still owns his company in Brazil and visits a lot, but he also started his business in the USA and it´s doing great. His kids are attending outstanding Colleges and his wife started her own business as well.

Zhi was always an exceptional student in her country -China, the kind of student that is always thirsty for knowledge. Her intellectual drive moved her to find a College in the US that would fulfill her ambitious expectations. She wanted to become an international lawyer, so she applied to a top school in the US and was accepted. She moved to the United States and was very excited about her new life here and her career and professional goals. Everything she expected was accomplished so when she graduated, Zhi didn´t want to move back to China; by that time she had met so many interesting people in the US and had so many ideas about different projects to develop in the US that she decided to find a way to stay. Then she signed up for a seminar about Immigration and EB5 that we hosted at her College, and she was immediately attracted to the EB5 Immigrant Investor Program.

As soon as we found out she qualified for it, we guided her throughout the process until she successfully got her Green Card. She was grateful and relieved when she got her Green Card since she had already started a promising career as a lawyer in the U.S. and had plenty of professional goals she really wanted to pursue in this country. Although her family was happy for her they missed her a lot, they missed spending time together, and even though her parents visited very often to try to spend as much time with their daughter it was never enough. Even though technology is nowadays a great tool to shortcut distances, Zhi´s parents were not very familiar with technology and as much as she tried to teach them about how to use these tools, they´d rather travel to spend real time together.

In addition, her father started to have health problems, so it wasn’t that easy to travel as frequent as he used to. For this reason, Zhi thought it might be a good idea for them to move to the US too; not only they´d be together but she´ll be able to help her mom take care of her father, plus there were various great doctors in the US that could treat her dad.

Finally Zhi told her parents about the EB5 investor program and they agreed to start the process. Corsello Capital helped them through every step until they got the Green Card and were finally reunited with their only daughter. Nowadays they live in the US, Zhi´s father got a proper medical treatment and is feeling much better. She lives close by her parent´s house and feels grateful for all the precious time she gets to spend with her family.

Amir was a respected and prosperous businessman in Iran. He was married and had two kids. His business was a Real Estate company. At a very young age he amassed a prominent fortune and his business projections were incredibly outstanding. Amir and his wife never imagined themselves living abroad, both of their families lived very close to them and their kids were lucky to attend one of the best schools in town.

Since 2009 -when the president sworn in for second term as president, several opposition figures were accused of conspiring with foreign powers to organize unrest and were put on trial. The situation got worse, Iran´s human rights crisis deepened shortly after these events. People started to protest. The authorities announced that security forces had arrested more than 6,000 individuals after June 2009. Restrictions on freedom of expression and association, as well as religious and gender-based discrimination, continued to evolve generating a harsh environment for the citizens.

Due to this severe political situation and a feeling of uncertainty and unsafety, Amir and his wife decided to emigrate to the USA. After a few months of research, they found out about the EB5 Immigrant Investor Program and got connected to our team. We guided them through all the steps of the EB5 process. Amir and his wife were very excited about the possibility for their two sons to enroll in an American university.

During the EB5 process, which usually lasts 5 years, Amir had the chance to move to the US with his family and still be able to travel to Iran and keep managing his company there. Once they got the Green Card his kids were able to start college in two of the best ranked universities in the US. The two of them are currently attending Medical school.

Amir still manages some of his businesses in Iran but he started his own company in the US as well. His wife also started her own beauty clinic.