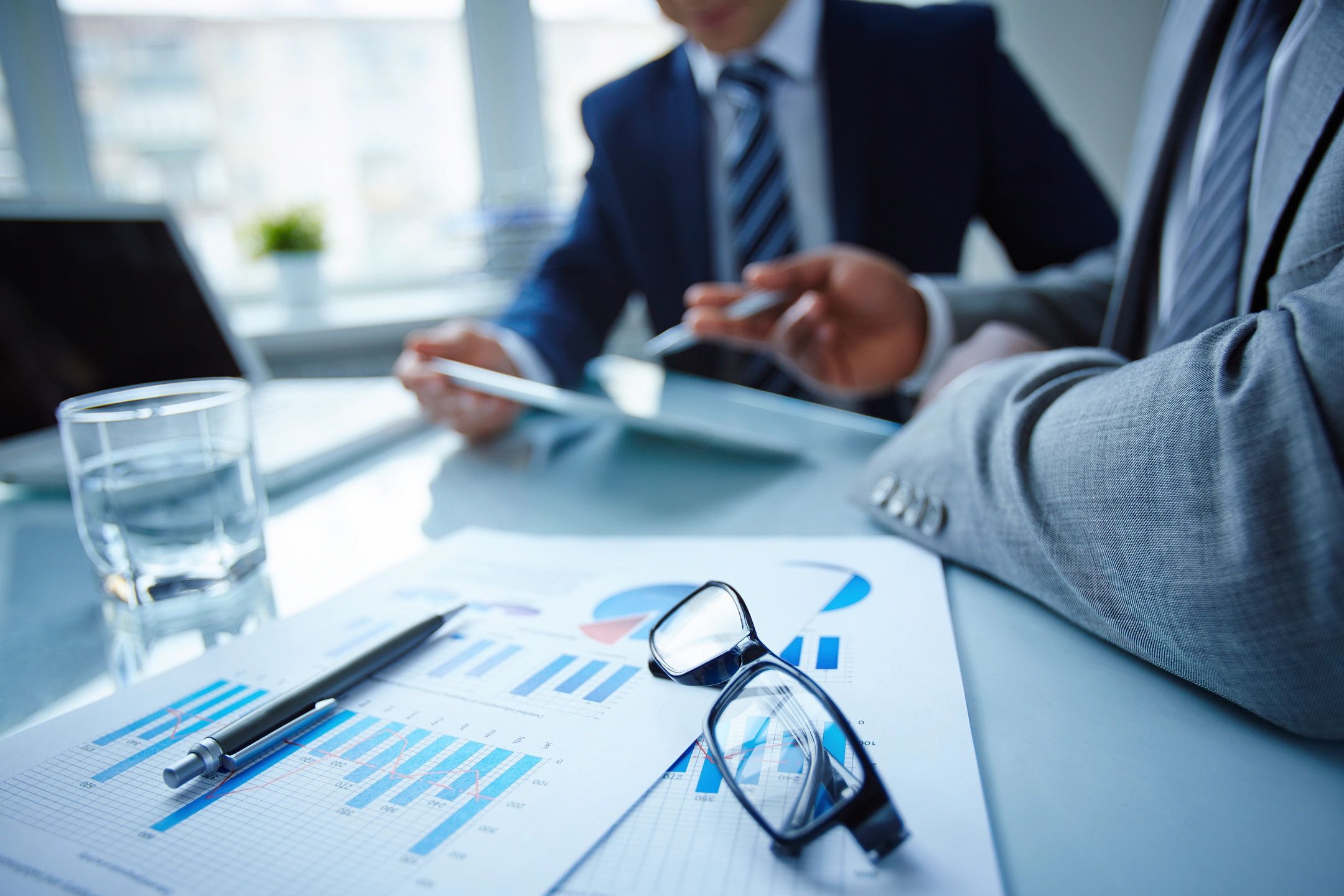 In the aftermath of a recession, there is a rise in the number of jobs that are created. This is important for any local economy. There are two main components of the economy that are affected: the businesses and the consumers.

Both sides of the economy are correlated with an increase in the overall Gross Domestic Product (GDP) of the economy. GDP is the value of all finished goods and services produced within a country’s borders during a specific time period. The equation for GDP is made up of various components, the largest being consumption. Consumption makes up 70% of the United States’ GDP, thus by increasing the number of jobs and subsequently consumption, the GDP will increase as well. Productivity and GDP are strongly, positively correlated (0.82 correlation), so an increase in business productivity can also lead to an increase in GDP as well because more goods and services get produced.

There are also other benefits to the local economy when jobs are created. The first is a larger tax base. When more people are working, this means that there will be more paychecks. This in turn suggests that there will be a larger pool of tax revenue since there are more paychecks to tax. This increase in tax revenue can be used to fix infrastructure and fund public goods, two services that improve the lives of civilians. The second benefit is lower welfare costs. If a society has a smaller proportion of people who are unemployed then the government has to use a smaller percentage of its tax dollars to fund unemployment benefits, food assistance, etc. This money can then be used to fund other government services.

The creation of jobs is necessary for any local economy. Without employment, a society can become unproductive and inefficient.