What is the EB-5 Program and What are the Regional Centers? 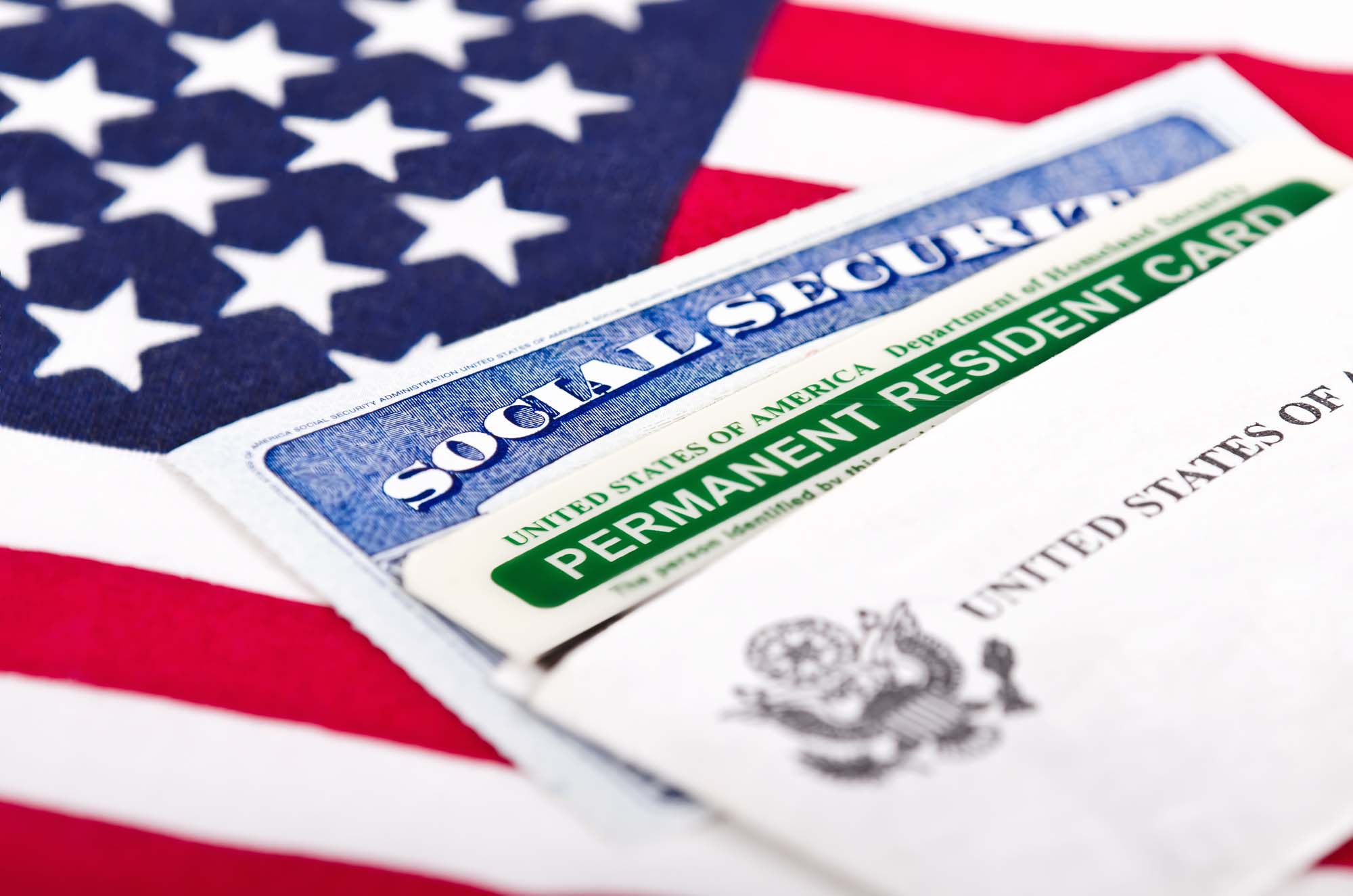 The EB-5 Program provides a method of obtaining a U.S residency known as a Green Card for foreign nationals who invests in qualified projects in the United States. In short foreign nationals must invest at least 500,000 US Dollars in a project located in targeted employment area and the investment must create 10 new jobs for U.S. workers.

Created by the Immigration Act of 1990, the EB-5 Immigrant Investor Program was designed to stimulate the U.S. economy by attracting foreign investments in order to create jobs.

Corsello Capital Regional Center LLC recognizes the importance of properly explaining The Program’s origin, mission, and terminology in order to elucidate the many economic benefits.

United States Citizenship and Immigration Services (USCIS) administers the Immigrant Investor Program, commonly referred to as “EB-5,” created by Congress in 1990 to stimulate the U.S. economy through job creation and capital investment by foreign investors. The EB-5 program was created to entice foreign investors into opening businesses in America to boost the economy in exchange for a green card, allowing for conditional residency for individuals investing between $500,000 and $1 million in a new commercial enterprise. Said enterprise must directly employ 10 US citizens or authorized immigrants full-time and the investor must engage in the business in some form, either directly through day-to-day managerial tasks or indirectly through policy formation.

In 1992, Congress authorized a pilot program commonly referred to as the “Regional Center Program” to allow foreign nationals to invest in the United States through the Regional Centers.

A regional Center is any economic unit public or private engaged in the promotion of economic growth, improved regional productivity, job creation and increased domestic capital investment. Regional Centers are operated by independent investment companies to gather investments in rural or high unemployment areas. The regional Center manages the funds and provides evidence of the job creation.

Regional Centers are approved and designated by the United States Citizenship and Immigration Services (USCIS) and the Department of Homeland Security through an extensive process. Regional Centers must show the economic benefit of their designated geographic area. Corsello Capital Regional Center LLC is one of the only regional centers that allows investors to invest in themselves and play a vital role in their own projects.